Arjeplog is Sweden’s fourth largest municipality located in Lapland, is the size of about half of Belgium, but only has a population of around 3 000. Here, the bigger part of Europe’s and Asia’s car industry winter testing is taking place. Today, the Arjeplog test tracks is Arjeplogs most important sector, and from November to the end of March, around 2 300 engineers and technicians flock to Arjeplog to test cars in a winter environment. Around 88% of all car testing in the Swedish Lapland happens in Arjeplog.

Arjeplog is located very far north in Sweden, guaranteeing that the Arjeplog test track provides the optimal conditions for winter testing. Testing in Arjeplog means access to guaranteed good winter conditions from November through March, even if there are periods of disruption caused by low pressures from the Atlantic Ocean from the west.

Arjeplog has since the 1970s been the hub for winter testing for leading international vehicle and component manufacturers. It’s many lakes, dependable winter climate and well-developed infrastructure, combined with the area’s skilled contractors and ice track layers make Arjeplog the world’s leading center for vehicle winter testing.

The temperature in Arjeplog during the last 30 years (1991-2021) has consistently been below freezing point between November and March.

Extreme weather conditions and climate phenomenon’s will continue to increase with climate change. This will not only affect traffic, but also parts of the traffic network including structures and control systems, means of transportation, and transport operations.

Winter presents some of the most difficult weather conditions for smart cars, electric vehicles as well as normal vehicles in general. Numerous issues concerning smart cars arise when driving in a wintry environment, for example, how does an autonomous vehicle position itself when it is snowing and it can’t see the road? How do the batteries in electric cars handle the cold temperatures?

To simulate driving in cold weather and consistently test cars, the Arjeplog test track, cold chambers, car endurances test tracks and other testing facilities are necessary to put the functionalities and performance of the cars and smart cars to the test.

There’s several different companies with an Arjeplog test track, providing the opportunity to some of the world’s biggest car companies to test their vehicles in a wintry environment: 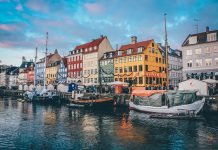 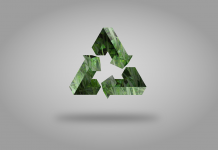 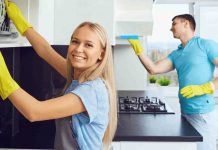